Returning To Work At Your CPA Firm: What Partners Need To Know Now

Returning To Work At Your CPA Firm: What Partners Need To Know Now 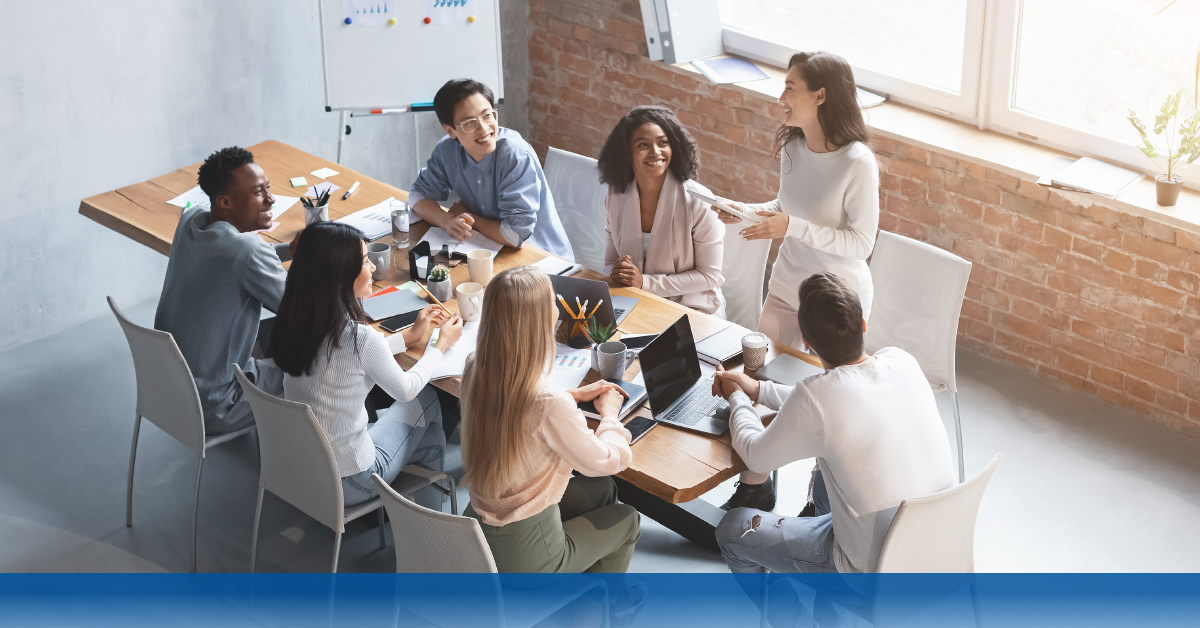 As CPA firms begin to reacclimate themselves to the workplace beyond COVID-19, they will need to look upon the idea of engaging with their people with a fresh set of eyes. With the assumption that a significant portion of your firm may wish to work from home or in a hybrid type of arrangement, what are some of the most immediate elements of this transition that your firm should be thinking about?

Ponder this fact: If you hired anyone after April 2020, you have employees within the firm who have never worked in your office and doesn’t really understand the culture. A big transition for them? You’d better believe it.

From many of the conversations we’ve been involved in, it’s apparent that many of your firm’s younger staff members are tired of being stuck in their apartments. They want to get out and socialize. But even as you hear this, don’t fool yourself into thinking socialization is only referring to those activities after 5 pm – quite the contrary. An essential part of what we do in CPA firms is socialization – not only with clients, but with each other to build that culture that we want to have.

For Partners like yourself, returning to the firm should be much less of an issue. It’s probably going to feel like coming home because, after all, you’ve worked in that environment before and for an extended period of time.

Younger people in the firm, particularly those in their first year with the firm, really don’t know what to expect and we need to keep our eye on them to help them understand what’s considered normal behavior. If they return to the office, they will be able to walk down the halls and talk to a manager or a partner, even in passing, which they’ve not been able to do over the last year. They’ll be able to easily speak to one of their peers and get some advice on how to do something. The nature of interactions at work will feel more spontaneous like, well, an actual workplace compared to what it’s been for them. Many positives can result from that.

That said, you should be very conscious of creating an inclusive environment for these younger team members, emphasizing overcommunication (whether virtual or in-person). How can we get groups of younger people within the firm together? How can we make an effort to do some one-on-ones? Can we bring a staff person to a client meeting or lunch? It will help them see the big picture somewhat better and make them feel like they belong. These interactions will benefit those who have never experienced the office or team environment and its fullness.

Suppose you, as a Partner, felt you were falling out of touch with your team before the pandemic hit. In that case, this is a golden opportunity for you to reset to some degree and seize a moment to honestly think about how to effectively connect with them.

For example, you may consider having more of an “Open Door” policy to reconnect with team members, but how do you balance someone seeing you every five minutes with implementing guidelines so you can say, “OK. I’m going to be busy for a while, so accumulate your questions and let’s get together later.”

As we recalibrate and rethink our connections with the team, keep in mind that if meaningful change happens, it will occur via the individual Partners leading groups to make things come alive. It also requires these same Partners to go beyond merely talking about directives, but actually striving to make those plans actionable and workable for the team at hand. This includes those Senior Managers who are at a crucial transition point where Partnership is on the horizon.  Encourage the Senior Managers (and Managers) to include the staff in client situations as much as possible. Strive to create as inclusive an environment as possible.

The Partner Influence On Culture

Rather than simply let the pieces fall where they may and hopefully hire well, Partners like you can have a far more profound impact on culture if you take an active role. In the sense of getting reacclimated after a pandemic, set the tone with the team and talk about expectations. It’s also important for you to listen, be approachable, and understand where staff members are coming from on the goals they’d like to achieve – all the while communicating the firm’s goals back to the team.

Beyond refocusing on goals for the firm, let’s talk about how you want to communicate or even over-communicate to people to ask them what their goals are. Again, for those who have been in your firm’s office environment on a minimal basis (or not at all) prior to the pandemic, we’re introducing an entirely new environment to them and it could likely create some anxiety. So understanding where they’re coming from couldn’t be more critical.

So much active listening is in the delivery. If you’re a Partner debating how you’re going to communicate authority to someone expressing a strong opinion, you don’t have to do it in a way that conveys, “I’m the boss and you’re going to do what I say.” Instead, it could sound like this, “I hear you. And I understand why you would think that way, but let me explain the other part of this to you on why our point of view on this issue is important and why the firm sees it as important.”

I recently spoke to someone in a CPA firm who is getting to the point in their career where they’re being considered for Partner. This person told me they didn’t like to do their time report on a timely basis and felt that it was a bit of micromanaging on the part of the firm. There was a little bit of rebellion there. They wanted my advice, but I’m not sure it was what they wanted to hear.

“It seems to me that you’re protesting this issue for no gain whatsoever,” I said. “You don’t really want to be the person who’s always the nail that’s sticking up. There’s a reason for turning in your time report – it plays a role in accurately billing the firm’s clients and that’s how the firm recognizes its revenue.
On the other hand, if we were to let everybody determine when they could turn their time report, it would be total chaos and everybody would make a lot less money.”

The point is this: There is often a disconnect between perception and reality in what a Partner is responsible is for and all that their impact can be. Some tend to glamorize only the positives of the Partner position without understanding that with great power comes great responsibility.

That’s why your Senior Managers should take a closer look at our “Becoming a Partner” workshop at Professional Strategy Group.

In three hours’ time, we’ll be able to significantly close that gap for the Senior Manager in your CPA firm, preparing them for transitioning into a more prominent role. It’s a move that isn’t just mere training. It’s an investment in your firm’s culture and future today. Let’s talk about where your best people fit into that mix with a conversation at 312.860.0873 or jimbrasher@professionalstrategygroup.com.

Tribal Knowledge: How To Keep Intelligence In A CPA Firm From Wandering Off

A CPA Firm’s Saddest Day Doesn’t Have To Happen

Tribal Knowledge: How To Keep Intelligence In A CPA Firm From Wandering Off

Tribal knowledge is a term that frequently refers to how knowledge is retained in a firm. You can train everybody in the firm all you

When I’m coaching people within a firm to position themselves for success and ultimately be promoted to Partner level, I recognize that everybody has different

What’s the secret to having a positive trajectory in your growth as an accountant? I’ve spoken plenty about the power of exceptional client service, but